Valorant 101 – Everything you need to know

If you are a gamer, you might have heard about Project A which was the code name for the game Valorant before it launched its closed beta. This game is a free-to-play multiplayer FPS game developed by Riot Games (The people behind the legendary League Of Legends game). This game is a tactical based shooter game with the five vs five setups just like Counter-Strike Global Offensive, except for the fact you have to pick heroes who have different abilities.

The game is currently on its the beta stage in Canada, Europe, Russia, Turkey, and the United States. Valorant has promised to bring in the support to more countries eventually as the COVID-19 impacted the launch.

The Riot Valorant team mentioned “Our plan was to bring the Valorant closed beta to as many players around the world as quickly as possible, but the COVID-19 pandemic has impacted those plans, compromising a wider global rollout. For now, we have to focus on the regions where we feel most ready, with more regions following in the months to come”.

Breach is a powerful agent who fires high powered targeted kinetic blast to clear the path.

Brimstone is an agent who has the abilities of a perfect commander skill set. 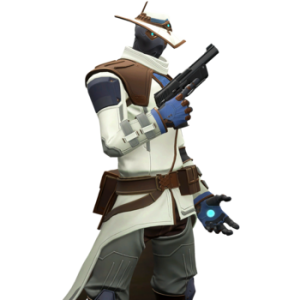 Cypher is the surveillance guy who keeps an eye on each move of the enemy. 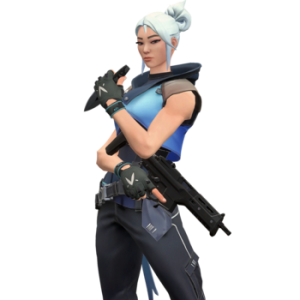 Jett has one of the unique play style compared to other heroes in Valorant.

Omen is a character who hunts in shadows and also has one of the most interesting ultimate.

Phoenix shines through the game with his fighting style & his abilities.

Sage is more like the shield player for the team to create safety.

Sova is the Archery Expert here with some interesting abilities to keep him different from the other heroes out here. 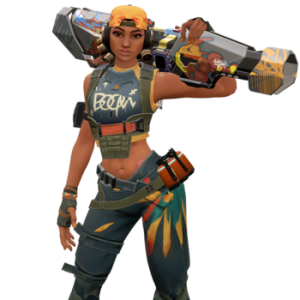 Raze is the Junkrat of Valorant. As simple as that 😉 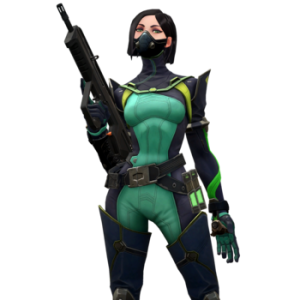 As the name says, Viper is a character with abilities that deploy poisonous chemical devices.

Valorant is a pretty lightweight game and doesn’t demand PC specs like any other game that you play in 2020. The below-mentioned PC specs are the bare minimum requirement for Valorant to run in your PC. The minimum system specifications lets you run valorant at a frame rate of 30 fps. Whereas the recommended system requirements let you run the game at 60 fps. To run the games at a smooth 144+ fps on your 144hz monitor, the high-end system specs would handle it easily.

How to get Valorant Beta key

That’s everything you need to know about Valorant. We will be publishing an in-depth article on each hero & explaining their abilities, what they can do and more. Stay tuned for more articles relating to Valorant.

Best dialer app for Android in 2022

Best dialer app for Android in 2022