The most renowned mobile gaming app, PUBG mobile update 0.18.0 expected to roll out on April 24th. If you are reading this article then you would have probably played or will be playing this game. Tencent games regularly keep pushing updates on both IOS and Android platforms in order to entertain the users and to hold them up.

Tencent games are now planning to release the 0.18.0 update on the 24th of April for both IOS and Android. And it is expected to weigh over 2GB. This update will bring in lots and lots of new features and more importantly a new map. 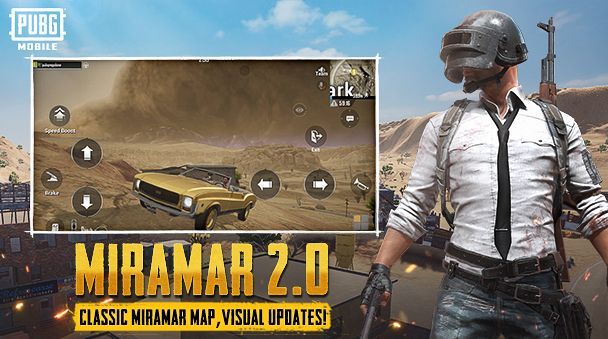 At last, gamers can expect some fun in the deserted map, Miramar. It is expected that Miramar 2.0 will be an update to the existing map Miramar. The new changes will be:

The idea behind this Update is to stop players from camping inside the safe zone in order to increase their Tier. If the players camp inside the inner blue zone, they will take damage equal to the damage caused by the outer blue zone. Ultimately this will force them to move forward and fight, instead of camping! 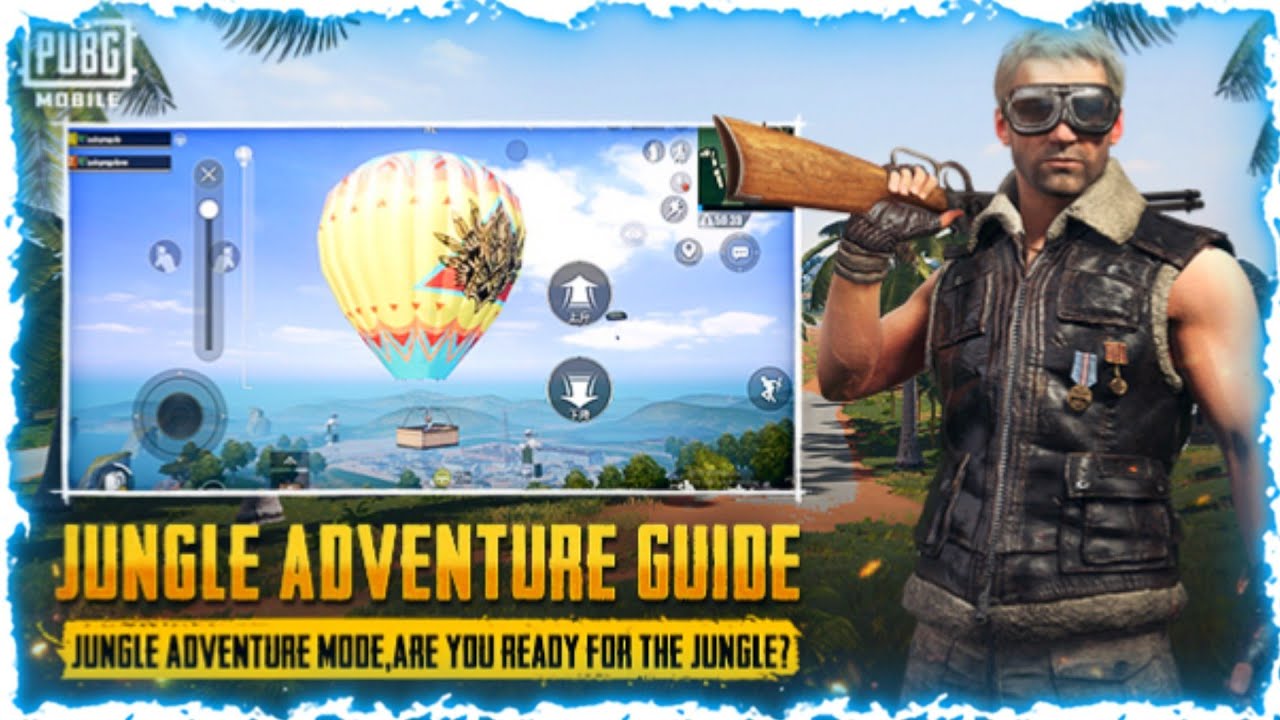 Even the Sanhok is getting an update, Tencent is trying to make it even more interesting than before. It is said that, after the new update, players will get 3 super-powers in the new Sanhok map.

After this update, Tencent will also launch Season 13 Royal Pass to make the gamers more engaged and focused on completing new weekly and daily missions along with exciting gifts!

Valorant 101 – Everything you need to know

Valorant 101 - Everything you need to know