by Kannan Karthikeyan
in Gaming, Top 5
0 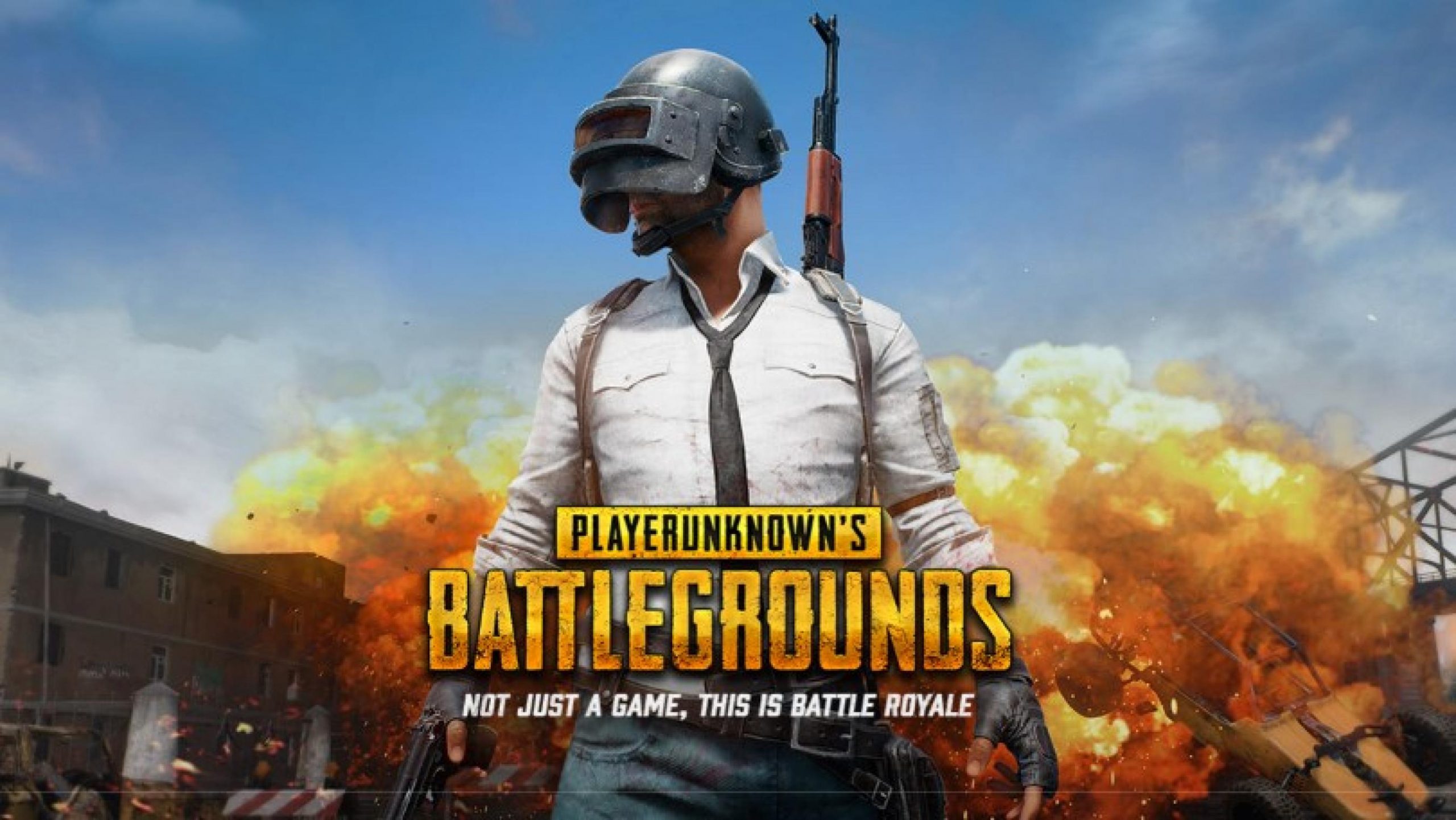 Players Unknown Battlegrounds aka PUBG has been one of the best selling games of all time. Back in 2017/18, This game was the front page of every esports page. Having sold 60 million copies worldwide, PUBG worked wonders of its age. Although the game seemed to attract a less audience now mainly because of the bugs the game had and Warzone, Apex Legends seem to be more entertaining. But PUBG corporation did not back off. They released PUBG Mobile and the Game blew up in the mobile gaming community especially India. India alone has around 100+ million players. If you are an Indian, You definitely would have heard of PUBG mobile. Hate it or Love it that is the current situation. PUBG mobile is the most popular game in India right now. Battlegrounds received positive reviews from critics, who found that while the game had some technical flaws, it presented new types of gameplay that could be easily approached by players of any skill level and was highly replayable.

For those of you wondering what PUBG is, PUBG is a Battle Royale Multiplayer shooter game. It is basically a 100 player game where you will be put into a certain map and you have to work your way to victory. You definitely would have heard the term ‘Winner Winner Chicken Dinner’. The game offers a set of maps, You will be starting from a plane that flies across the map and you can decide where you want to land. As soon as you land, Find Weapons and Equipment and fight all the other players. There will be a randomly generated Zone that keeps shrinking as the game goes by. Players have to stay inside the zone to be alive while fighting other players. The Last Man Standing wins the game. You can go Solo/Duo/Trio/Quad. Playing solo only matches you with solo players and Duos play against duos. Trio/Quad are mixed.

When there is a shooter game in town, and if it is popular enough, Players would have already tried out all the weapons in the game and decided which weapon is the strongest and which weapon is the weakest. In PUBG, you can very much say that the research would have happened and it did. The M416 assault rifle seems to be the strongest gun in the game. Although there are other guns like AKM, M16A4, SCAR-L, The M416 stands out to be the best rifle in the game. I’ve been a fan of the SCAR series ever since it was in Call of Duty but trust me, the M416 outclasses every single rifle in PUBG. AKM provides the highest single-shot damage in the game but with all the attachments in the M416, there’s nothing stopping it. Let’s look at the attachments that are best for the M416.

BEST ATTACHMENTS FOR THE M416

Compared to all the other Assault Rifles in the game, M416 has the Lowest Recoil. Adding a Compensator will reduce it’s recoil much more and you know what that bad boy can do. Well, if you think you can control it’s recoil and looking for another better attachment you can skip the compensator.

The name speaks for itself, QuickDraw Ext. Mag. This attachment increases your clip size (ammo) and it helps you reload faster. Sounds like a deal to me! More ammo means more spam and it reloads faster too, It will definitely help you out in the endgame.

The 4x Scope is a perfect attachment for the M416. You know what a scope is, A 2x Scope in PUBG provides no more use than the iron sight and the 8x Scope makes it a Sniper Rifle. The recoil is too hard to control with an 8x Scope. 4x Scope is the best choice and overall, a good Scope for spraying and tapping.

Halfgrip reduces recoil and recovery. Any attachment that reduces the recovery rate of a weapon is a good attachment in my opinion. Having a faster recovery rate means that the gun is good for spraying, tapping as well as burst-firing.

These are our top picks for M416 attachments, Let us know in the comments what you think about our picks, We would love to know. So what are you waiting for? Get on the battlefield and slay noobs with the M416! Happy PUBG!