Valorant has been the talk of the town in the esports world at the moment. As we all know Valorant is a First-Person Shooter developed by RiotGames. The game is purely based on gunplay and has a different set of agents that provide you with a wide variety of utilities. The game has no competitive mode yet, It was expected to release today but due to some game-breaking bugs, the competitive release has been postponed. We think this is the right time to analyze all the agents the game has and decide which agents are strong and which are not.

Cypher is an interesting agent. Playing Cypher feels like playing Rainbow Six: Siege. Cypher’s utilities are interesting. His trapwires, cybercage and his camera are pretty strong. As mentioned Cypher is a sentinel. He is the best agent to gather information about the enemy position and the best agent to eliminate flankers/lurkers. Cypher and Sage can hold a bombsite single-handed. 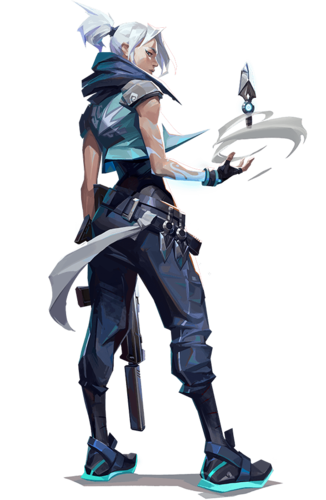 Omen seemed to be a bad agent for team play but after the recent buff that he got, he is really good. His smokes are pretty accurate now. He used to be a bad agent during the beta days but now after his buffs, He is strong and especially if you know how to play him, He is lethal. His ultimate ability is definitely a game-changer. His ability ‘Paranoia’ was so useless during beta days because of its hitbox but not they buffed and it is extremely strong.

Phoenix is a typical entry fragger, He has a molly, Flashbang and a firewall. He is the best agent for solo queue in competitive. Agents like Breach, Brimstone etc. requires teamwork but if you feel like your teammates are not listening and not trying to cooperate, Pick phoenix and show what you can do. Phoenix’s abilities are purely designed to frag out. If you picked phoenix and not getting any kills, then you are definitely throwing. That’s how much of an entry fragger he is.

Raze is a heavy damage dealing agent as she has the best grenade in the game which resets after 2 kills, Her Boombot can be used as a decoy to obtain information and her satchel charges are used to clear corners and to boost herself to high grounds. Her ult is overpowered. Her ultimate is basically a rocket launcher what else do you expect from a high damage dealing agent? Raze’s abilities are easier to use as well. Some players have considered Raze as a broken agent and It convinces me sometimes too.

Reyna is the newly added agent to the game and she is a top-notch entry fragger. We think Phoenix and Reyna are the best entry fraggers in the game. Reyna’s Leer is really good for attacking. She can heal herself and can go invincible. Her ultimate is also really good for first-picks. A proper Reyna player can be a nightmare. 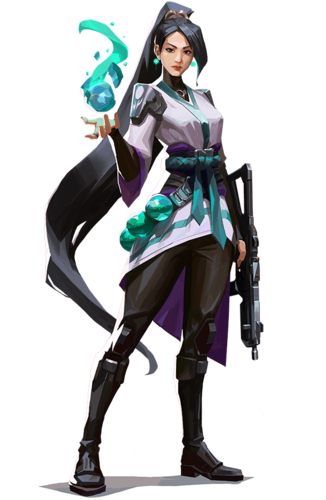 Sage is arguably the best agent in the game. Sage is a healer. Sage can slow down the enemy pushes and she can literally deny a bombsite with her wall. As we mentioned earlier, Cypher and Sage can hold a bombsite single-handed. Sage’s ultimate can bring back a dead player. She was so good that every team needed a Sage. Although Riot nerfed Sage, She still seems to be the best agent in the game. Sage For The Win!

Sova is a mixed version of Breach and Cypher. Sova gets information and allows the team to proceed forward. He is an interesting pick for the attack. If you are focusing on defensive plays and looking to win more rounds on the defender side then Cypher is your go-to pick but if you are looking to be aggressive and frag out, Sova is the best agent to obtain information. His drone is really good to scout and his vision arrow is extremely helpful. His ult, if used perfectly will destroy the enemy team. 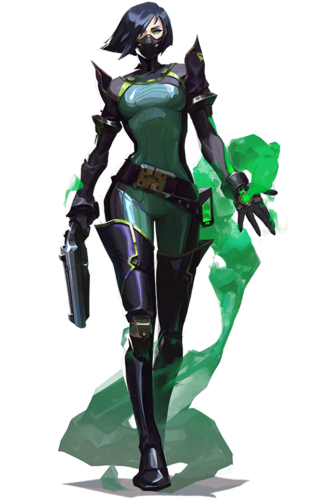 Viper is right there with Jett in the worst agent category so that Jett doesn’t feel lonely. Viper is pretty useless because she has a poison cloud which is basically used as area denial but other agents have better abilities that can deny areas better than Viper. Viper’s Wall is also close to useless and her final ability is her poison Molotov and again, Other agents have better Molotov. Her ultimate is decent because it can deny a lot of areas and gives viper a big advantage but a single default vision arrow from Sova is enough to completely deny her ultimate. Sorry Viper fans.

We have made a tier list on best agents in valorant and this is how it goes. 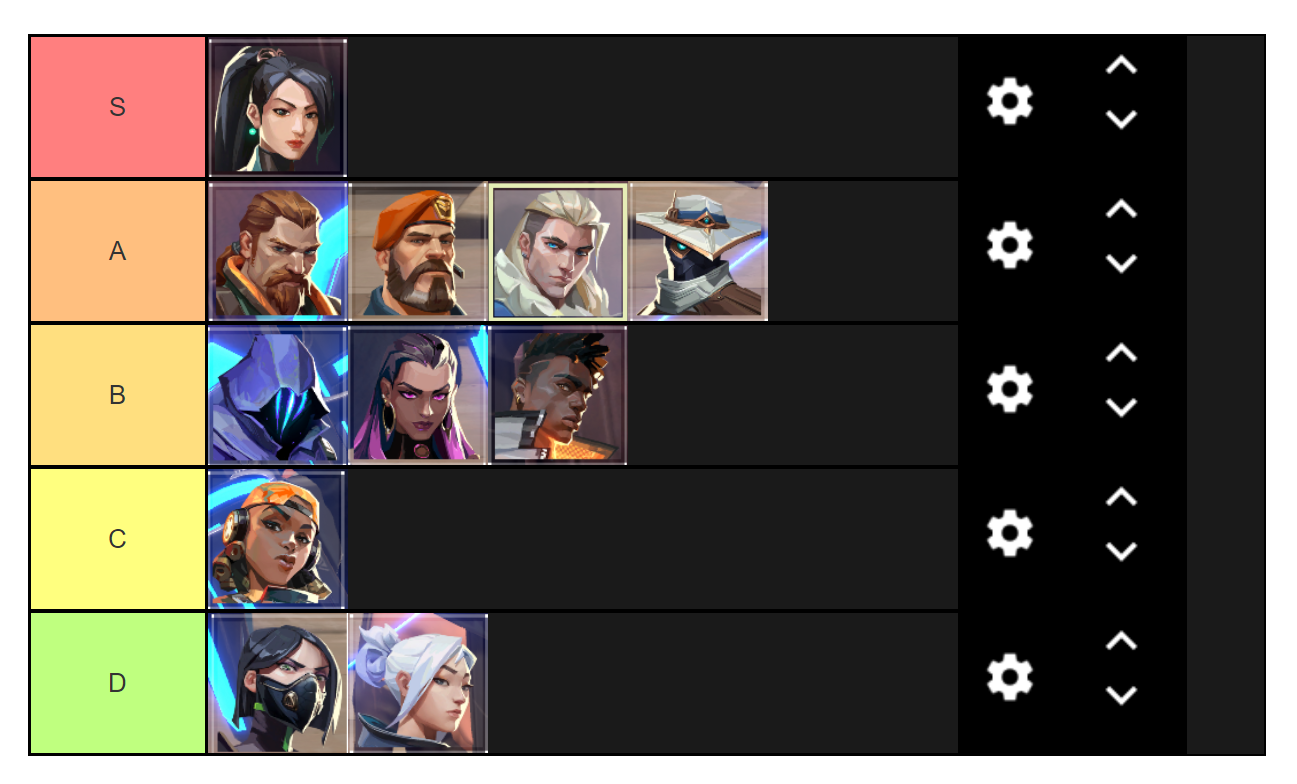 We are excited about valorant competitive, are you? Let us know in the comments which agent you think you’re going to main in valorant. We’re happy to hear from you and good luck!