Will Valorant be officially supported by FACEIT?

by Sumanth Kannan
in Gaming, News
0

Valorant to be added to FACEIT?

Valorant, the booming online FPS game currently taking the world by storm is said to release on June 2nd. With it still being in closed beta, players are still patiently waiting for the key drops from twitch streamers. FACEIT has definitely taken interest in Valorant because of how the game has attracted a lot of CSGO players and its future in the esports scene. The question here is will the game have official FACEIT support upon its global release? 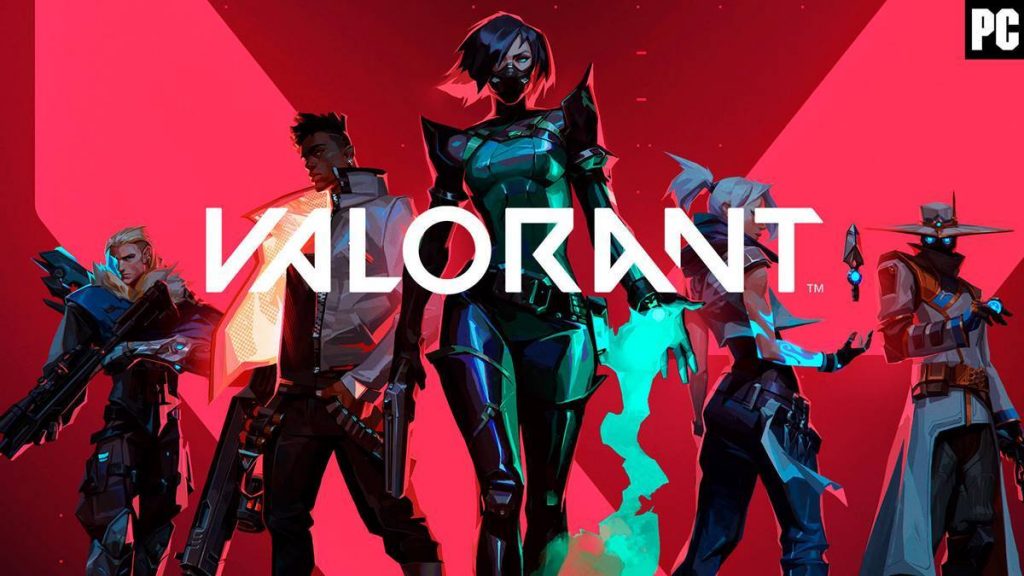 FACEIT, being the leading gaming platform for quite a while, with over 15 million gamers taking up tournaments and ladders every day. FACEIT has its own league, a specialized ranking system with which players can party up and climb. Players hard-grind games to get FACEIT points with which they can get earn themselves some sweet rewards. Players also love FACEIT because it has its own state of the art unique anti-cheat system that analyzes new cheats and adds them to its anti-cheat library and hence say goodbye to cheaters and hackers. CSGO, a game similar to Valorant has official FACEIT support for a very long time, players have been taking advantage of the 128-tick servers to have better and smooth gameplay.

The game hasn’t been added officially to FACEIT since the game is in its closed beta and also due to a lack of community servers. Upon the global release of the game, we can expect them to add community servers to the game. With that being said, FACEIT might add Valorant to its list of popular games.

But there are several hubs opened by players and are maintained by team captains and organizers, with the game modes being 1v1 and 5v5. The captains are made to choose the maps and sides for the team. The results are not gotten straight from the game servers but instead, the captains have to manually enter the results on FACEIT. In case of conflicts, admins will interfere and sort them out. Here’s a visual of the lobby.

Another question here is will the player base move to FACEIT after its global release? Does FACEIT have the initial advantage over Valorant that it had over CSGO?

Vanguard had a lot of community backlash in the early-on since it caused major pc issues to its players, but then players loved the idea of ‘soul bans’. A ‘Soulban’ is if a player cheats in an account, his past, present, and future accounts are suspended. Will players find any reason to move to FACEIT?

During the release of the game, it all depends on how well Valorant and its ‘Vanguard’ can hold against the massive player rush, as there’ll be an increased rate of hackers with the increase of player base. If Valorant can hold its ground and take care of the impeding hackers and server load effectively, the jump to FACEIT from Valorant will most likely not happen.

Tune in to find out!

10 Best Chrome Extensions for Marketing that saves Hours of Work!

Redmi Display 1A Launched On The Chinese Store

A gaming enthusiast and a newbie writer.

Redmi Display 1A Launched On The Chinese Store

How to play pubg in India 2021 (global version + Korean version)