Xiaomi has not released the new Mi Band 5 yet, but the information happens to accumulate online multiple sources and leaks. This time there is some interesting news about the changes its upcoming Band could potentially have revolutionizing the smart band segment. 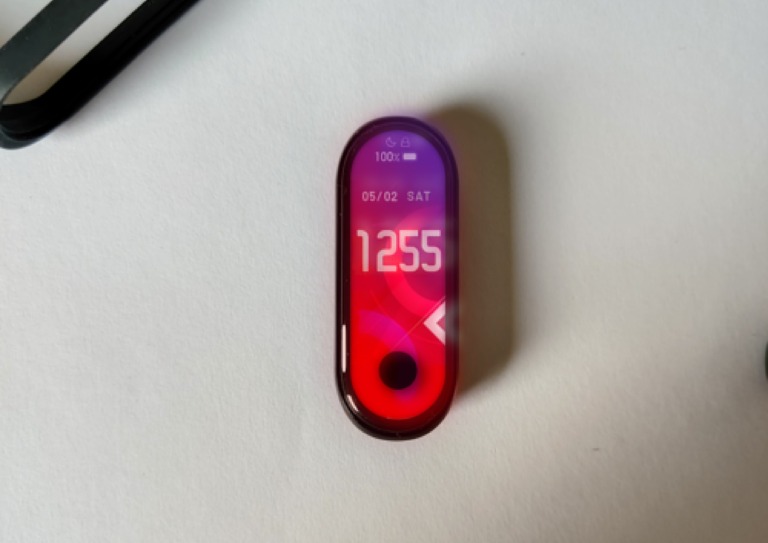 Looking at the predecessor Mi Band 4 which was a hit having multiple options for the wearers like heart rate monitor and good battery life, we are hoping Xiaomi has some new things in store for the users of the upcoming new smartwatch.

According to the images that recently surfaced online, the watch comes with an oval display with a punch-hole camera in the bottom center of the display. This is a unique concept for a smartwatch but again it’s not yet confirmed by the company so there’s no evidence to what we might get out of the box. 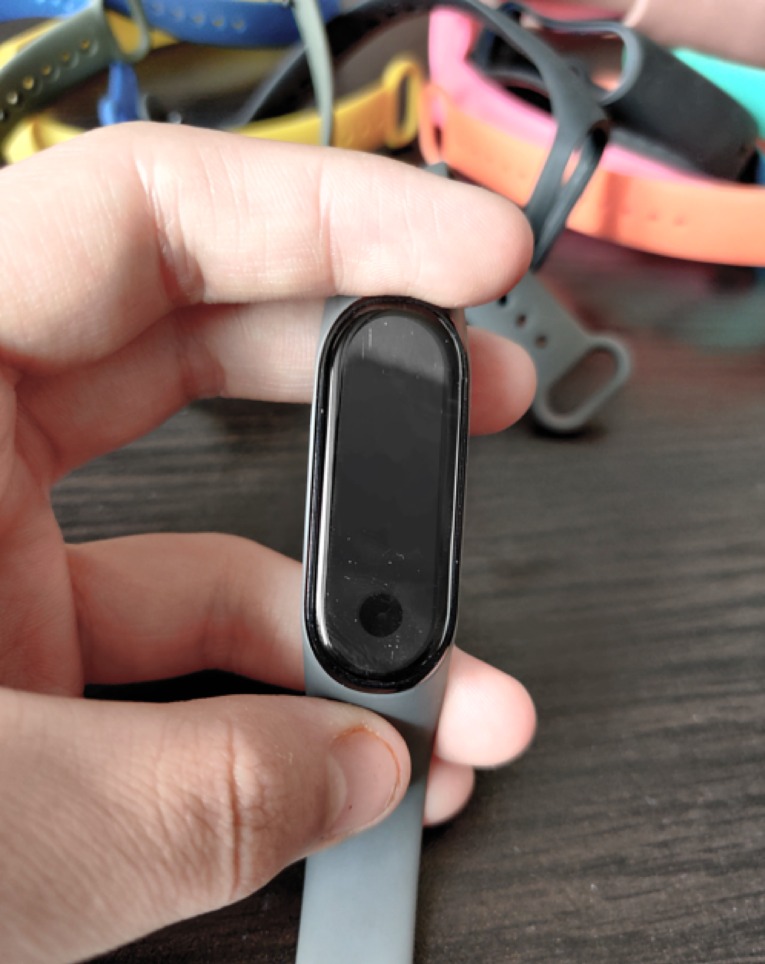 The punch-hole display in the device is assumed to be a camera. Although, it might be weird right now to have a camera attached to your wrist. Other users suggested that it might be a button for other tasks. I guess we’ll just have to wait till the final device releases.

Apart from that, the device is suggested to feature a 1.25-inch display. It is an upgrade from the previous-gen Mi Band 4. Also, reports say the device will support NFC which open wide opportunities for multiple payment options like Google pay directly from your smartwatch. 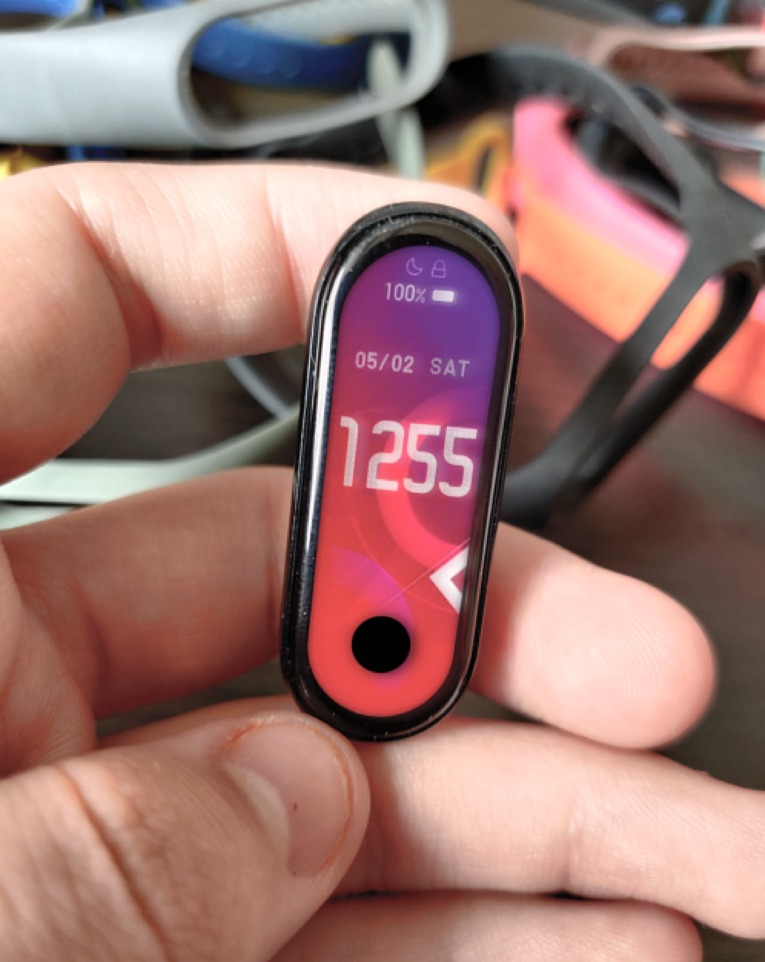 Looking at the rest of the display, it looks like Xiaomi has worked on making it almost frameless. The display home screen will show time on the center and other details like date, day, and charging above. The strap of the band as depicted in the image seems to be grey. These are the only images that were spotted on the social site Weibo as well as slashleaks.

There are no details about the availability of the device but it’s expected to come around later in June. We will keep you posted once we have something.

The Best Custom ROM’s for Android 2021