by Vivek Barnwal
in News
0

The popular recently launched gaming title Valorant has gained a good player base in a short amount of time. Well, before launching, there were so many players who got their hands on the closed beta access of the game which gave us every detail about what the game is going to be.

After gaining so much popularity and looking at some of the reviews from the players, Riot games decided to upgrade the level of the game now by making some improvements in the competitive modes and most important of all, launching the ranking modes in the game. Having some ranks or levels in the game defines how skills player you are in the game. Considering the competition is CSGO, Valorant is trying their best to surpass the player base of the existing Valve created game but it hasn’t had any effect so far.

The ranking mode in Valorant will be introduced after the 1.02 patch and the players are in for a treat. First of all, the icons look sick and congrats to the designers for working on the designs of the rank icons. The ranking factor in the game will have 8 levels. The starting 7 will have an additional 3 levels in each followed by the final level. 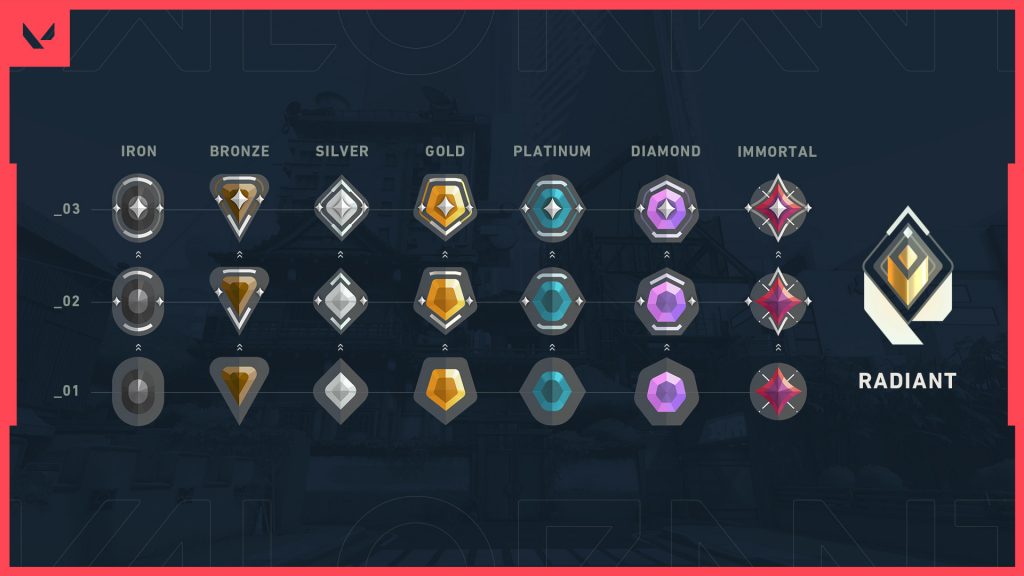 According to the blog by Valorant, they’re introducing the rank system to match the players with similar skills together instead of the random matchmaking. They claim their matchmaking being 50/50 fair after the end of closed beta. The new ranking system will not allow high difference skill group players to match together in a single lobby as it might affect the other players.

This comes to play when you or your friend are having a low rank but you want to play together. The difference in skill group and ranks will affect the gameplay for all the players in the lobby and hence this decision. Apart from this, tracking our progress is easier as we can view our matches after the new patch finishes and we get the update.

Valorant says they’re currently working on making the competitive launch global and they will improve the user experience better along the way. This ranking system will help a lot of players in matching with players of similar skill groups.

How to play pubg in India 2021 (global version + Korean version)