Here some of the best PC games under 1 GB for 2021, If your PC specification limits you in 2021 these games would run on low-end PC’s and it also has a low space allocation it won’t take much your space, some of the finest PC games still played by gamers and streamers all over the world even today.

Minecraft is the best adventure game with limitless possibilities for your imagination of crafting, surviving, and resourceful. This game’s main objective is to stay alive in a vast open-world game at night and be creative in daylight. This game is a massive hit worldwide and played and streamed by people’s till today.

Limbo is one of the best puzzle platform games under the 1GB category, and This game has the best storyline of a young little boy searching for his little sister. Limbo is a 2D side roller game filled with a classic black and white theme, and the ambient sound of the game makes this one of the fascinating games ever. Each level is set up with traps and puzzles to solve along the way. 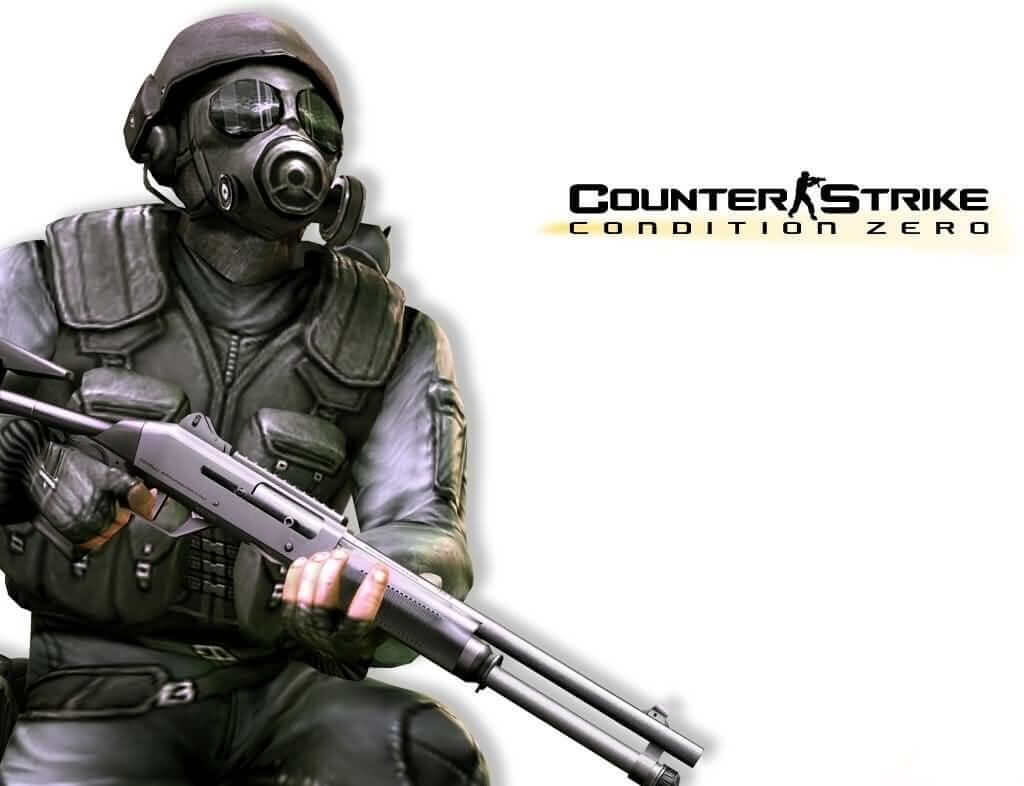 Counter-Strike condition zero is an FPS game that will challenge your gaming skills with strategic thinking, and it has a different scenario and levels. Counter-Strike Condition Zero attracted many gamers and led the way to a successor of Counter-Strike: Global Offensive. 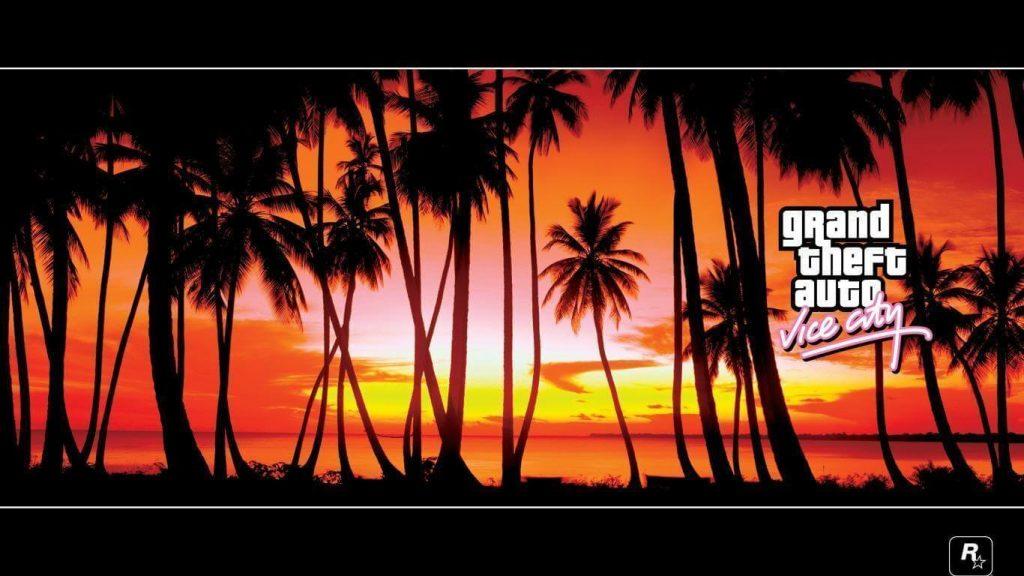 GTA Vice City is an action-adventure game open-world offers you the most exciting storyline experience ever. Rockstar games are always packed with action, explosions, and the best story movement. These third-person perspective games are repeatedly played by hardcore and casual gamers as well; they both like this fascinating.

Hitman blood money is the open-ended best stealth game you could ask for under a 1GB size requirement. Hitman is filled with obstacles, checkpoints, sneaking, and setting up traps; the most crucial thing to complete the mission player must assassinate his target. This game pack with the most delightful story, cinematic scene of this game makes your existing while playing.

Total Overdose is a third-person open-world game like all other Grand Theft Auto games combined with Max Payne. This game takes place in Mexico with the story of a murdered father in a drug cartel whose son seeks an answer, and Total Overdose has some excellent gunplay action. 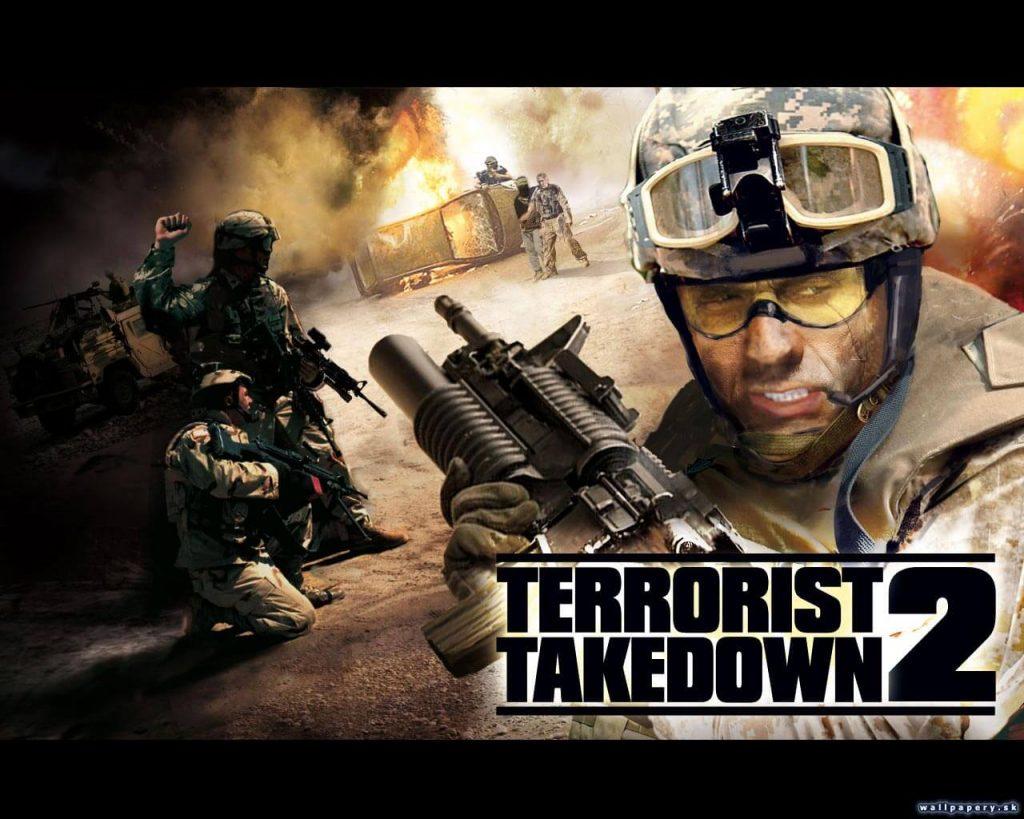 Terrorist Takedown is a First Person Shooter that is an open-ended game with decent graphics and sound effects that uses the same game engine used by F.E.A.R. Most of the gameplay and physics are the same. this is the games is the best category for Top 10 PC games under 1 GB 2021.

Call of Duty is one of the famous First Person Shooter games. Call Of Duty always has a spectacular top of the storyline with historical events like fighting Nazi soldiers in world war. The intensive gameplay of this game is a whole level of experience. This game is the total package of every action you could ask for, and This is well balanced for everyone. 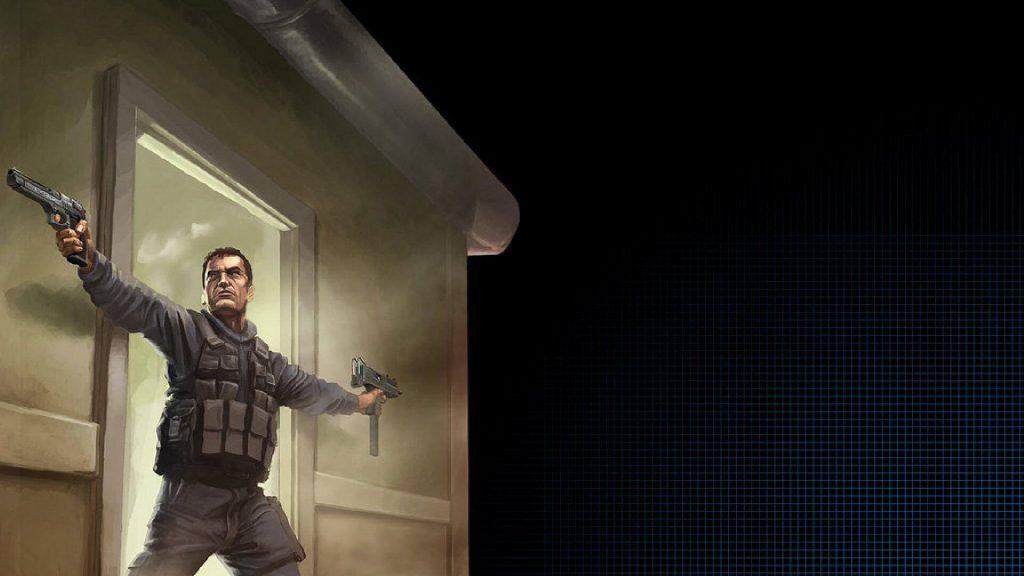 Project I.G.I is another First Person Shooter genre game. I.G.I 1and 2 are more focused on stealth-based; I.G.I 2: Covert Strike offers a multiplayer capability where I.G.I 1 lacks the storyline is pretty much same when it comes to secret agency saving the world threat as an undercover agent this PC game is also under 1GB.

Prince of Persia: Sands of Time, Warrior Within & Two Thrones.

Prince of Persia is ranked as a best action-based adventure game, and These three games have a different type of stories. But Prince of Persia title always packed with extraordinary stunts, vicious sword fight, grave danger traps, riddles and abilities. Prince of Persia has always taken place in the 9th century AD. The animation and the game graphics are phenomenal when you compare this game to another ancient period game Prince of Persia is better.

Srinivasan is a writer for a meshpie.com and also been obsessed with technology for as long as he can remember, and he is also an android lover ever since fondness with custom ROMs he loves to extend the limits of phones.