OnePlus Wireless Charger Will be Available For Rs 3,990

Oneplus will be selling their Warp charger 30 wireless charger in India at Rs. 3,990, but Oneplus hasn’t confirmed anything on their social handles or on the Oneplus community. 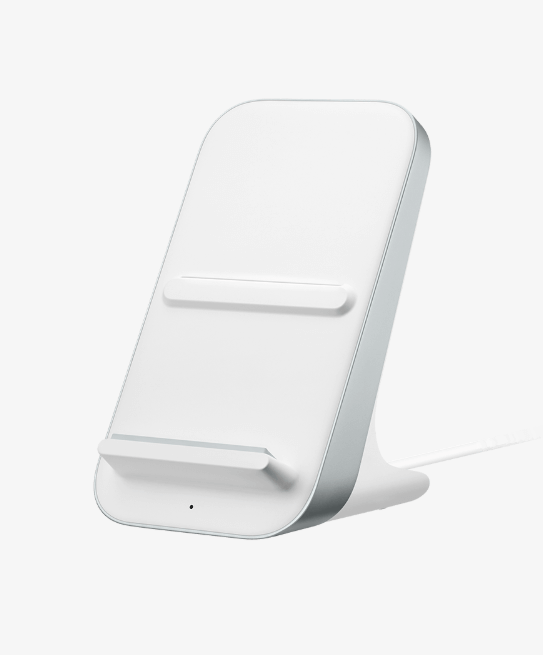 Oneplus has finally switched to wireless charging on their lastest flagship, Oneplus 8 Pro, this flagship will wirelessly charge at Warp charger 30(Oneplus’s patented fast charging technology) and it is said that this wireless charger can power up 50% in an hour. This is fairly good since the Oneplus 8 Pro’s has a 4510 mAh lithium-ion battery. 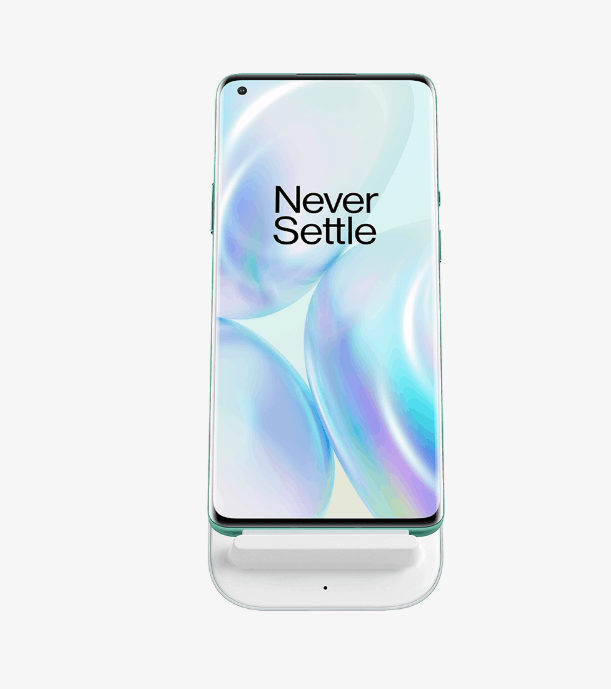 The new Warp charging 30 wireless charger has a vent on its rear to cool down the device as it charges the device at 30W. It is been seen that the fan inside the wireless charger makes about 30db noise when it is charging. If you are someone who charges the mobile phone at night, then Oneplus has an option of manually slowing down the output of the charger to 20W and the fan can be turned off for silent charging. This wireless charger can charge other wireless charging(Qi) compatible devices at 10W.  The charger can maintain a stable charge and deactivate charging when a surge in voltage or current is detected and it will also automatically stops charging once the mobile phone reaches the brim. 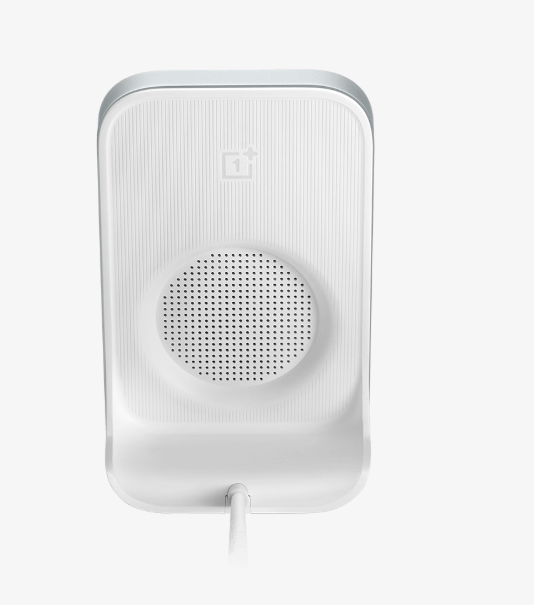 The Bullets Wireless Z earphone gives you 10 hours of music and movies in a single 10-minute charge. A full charge provides up to 20 hours of battery life, so you can keep the music going. With its 9.2mm dynamic driver and super bass tone fitted in each earbud, you get to experience rich sound and superior tonality every time you press play. It weighs just 28g. It uses Type-C for charging like any other Oneplus wireless earphones. It comes with Bluetooth version 5.0 and has a range of Up to 33ft. Oneplus has priced it at 1,999 just to face competition from other wireless earphones like Realme wireless earphones which sells at 1,990.