Motorola One Fusion+ Launched For 16,999

The Motorola One Fusion+ has finally launched and is ready to hit the market soon. The device was unveiled last week and has some pretty good features to look forward too. The device is being said as “The Ultimate One” which could mean it is a gamechanger from the company.

The design of the Motorola One Fusion+ is a bit different from the other devices from the company. The fingerprint reader is positioned above the volume buttons on the side edge of the device. At the bottom, you get a charging port, 3.5mm audio jack, and a speaker grill which as claimed by the company is featured to support Hi-Fi sound technology. 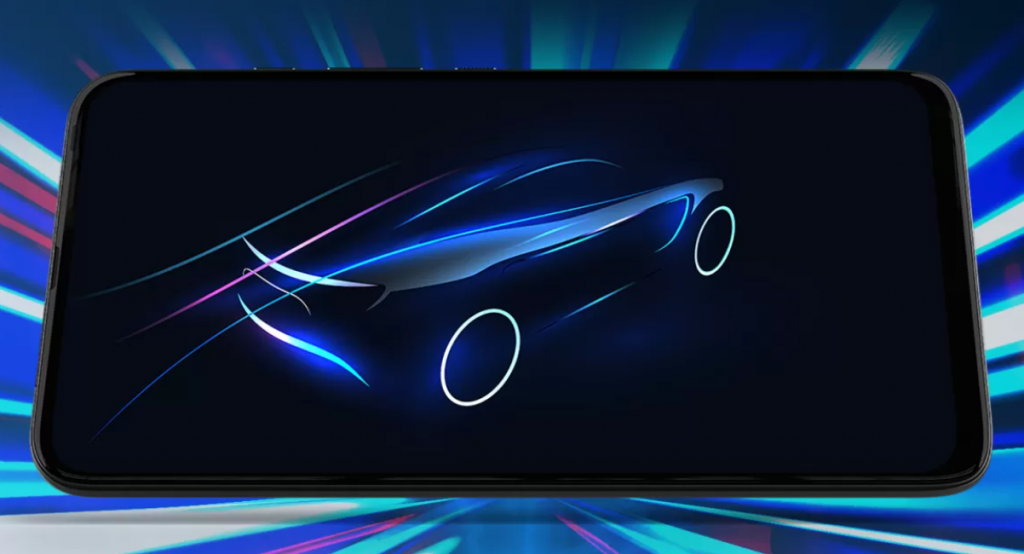 The device features a stunning edge to edge display with an HDR10 certification which helps you have an immersive engagement in the device. The display is FHD+ 6.5 inches which allows you to watch your movies without any pinch of hesitation.

Motorola One Fusion+ has a rear quad-camera setup with 64 MP as the primary camera, 8 MP main camera, 5 MP Ultra-Wide Lens, and 5 MP macro-lens. The rear camera is supported by a single LED flash. The video recording will not support 60 fps for the rear camera. The front camera is an interesting 16 MP pop-up camera with quad pixel technology making your selfies sharper and clearer. 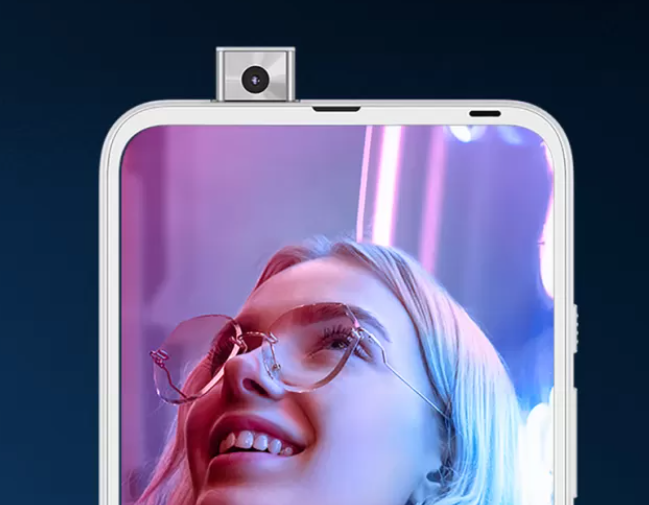 The device is powered by Snapdragon 730G octa-core processor Adreno 618 GPU to maximize the performance. You can use the device for gaming and multitasking with ease with facing any lag. The device has a storage capacity of 128 GB and also comes with a Hybrid slot that can support an external microSD card of up to 1 TB.

The device is fueled by a 5000 mAh battery that can last for a whole day with moderate usage. Also, the Motorola One Fusion+ comes with an 18W turbocharger than can give you 11 hours of power with 15 minutes of charging.

The device is available in two colors – Moonlight White and Twilight Blue. It will be available for purchase from Flipkart on 24th June in 6GB RAM. The most important part of the device is the price range. It has launched for 16,999 which is not high considering the features it packs. The device will give a tough competition to Xiaomi and Realme products in this range. This was announced on twitter and later was seen on a landing page at Flipkart.

Laptop Battery: 10 Tips to Maximize it!

Valorant Competitive - What to expect?