Dell is back with their XPS series 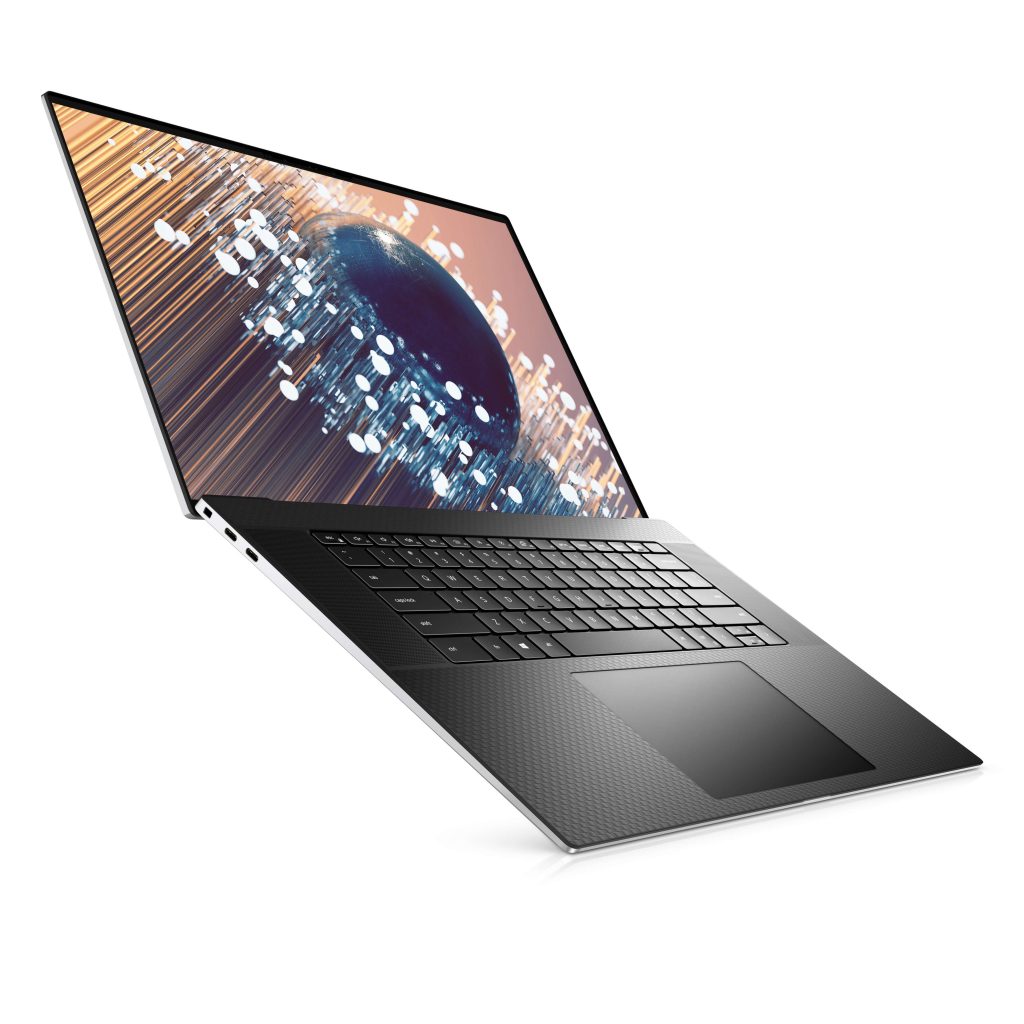 Dell’s legendary lineup of laptop, the XPS series is back with a bang now. The new laptops are here now with some major upgrades to the XPS lineups. Starting off, they have completely redesigned the XPS 15 and the XPS 17.

The design changes include the right from the overall looks, the ports and most importantly, the displays.

The XPS 15 is packed with a decent update after almost five years bring in the new 16:10 15.6 inch displayed which is powered by the Intel’s latest 10th gen processors and a decent enough graphics card for laptop, the Nvidia GeForce GTX 1650 Ti Max-Q graphics card.

The display is not a normal display but a thin bezel display on all the 4 sides (Including the fat chin in the bottom). This not only makes the laptop look good but also enables the laptop to get a new aspect ratio 16:10, which also means we are looking at a pretty good resolution here. The new XPS comes with different options for the display, starting off from the regular FHD (1920 x 1200) to 4K (3840 x 2400). You’ll also be able to configure the XPS 15 with Intel’s Core i9 processor, the 10885H 45W chipset with 64 GB of RAM and 2TB of storage.

Apart from that, Dell is also including two of the USB C thunderbolt 3 ports and a regular USB C 3.1 port to the laptop. The new XPS 13 is ditching the USB A ports & the HDMI  as they feel its outdated and old but retained the full sized SD card reader.

The addition of these new ports also means that the laptop has lesser ports thereby it will maintain a thinner profile at just 18mm high. Dell has also promised that the new series will have the longest battery life of any 15-inch laptop with over 25 hours in the FHD display mode.

Dell marketing director, Donnie Oliphant claims that their new XPS 17 is the smallest 17 inch laptop on the planet. He adds that it’s designed to be smaller than nearly 50% of the laptop that exists in the current market.

Just like the XPS 15, the XPS 17 also has the same aspect ratio which is the 16:10 ratio along with the Intel’s latest 10th gen processor, 64GB of RAM, and 2 TB of storage. The GPU options for this laptop ranges from the Nvidia’s GeForce 1650 Ti Max-Q to the more powerful RTX 2060. This laptop is super thin at just 19.5mm and weighs 4.65 pounds. The specs can get pretty beefy when you opt for 2060 with the high-end processor which would be perfect for any video editing needs & the gaming needs.

The new thermal design in the XPS 17 has improved airflow and has an inbuilt custom vapor chamber to keep the CPU chill and the other difference here between the XPS 15 and the XPS 17 is that there’s no USB A ports and to compromise that, there are 4 USB C thunderbolt  3 ports and a full sized card reader.