by Aksara
in Gaming
0

It’s 2020 and you are experiencing lags when you game on PS4? Are you looking for the Best DNS for PS4 ? Using the wrong DNS on your PS4 can make unbearable ping spikes which would just destroy the gaming mood you have. Being a gamer myself, who likes ping spikes? Most of the gamers out there are using the default DNS servers provided by your internet providers (ISP) and they are never the fastest DNS servers.

But in this article, we will be explaining exactly how to fix the lag on PS4 by changing the DNS servers. Once you do this, you have an edge over your competitors running the Default DNS on their PS4 and gaining a competitive edge over them.

Many of them know about the DNS feature in the PS4 but don’t know how it works. So this article will be explaining the basics right from what is DNS to how to change DNS in PS4.

DNS or Domain Name System, in short, its the phone book of the internet. We visited tons of websites like google.com or you might be visiting meshpie.com to fix the lag issue in PS4.  What DNS does here is translating the domain you are visiting IP address to your server so the browser can load. In a game scenario, your DNS has to be fast to connect to your game servers quickly.

How does DNS affect internet speed?

DNS has to look up to your servers just like how you do a ping test in your Windows Command Prompt. Depending upon the server and your distance, it might take to ping & also depends how loaded the server is.  Technically, these DNS Queries don’t happen often.

How does DNS affect the speed and ping?

You might wonder and the same question as above might appear in your head asking how does DNS affect the speed of the internet. Many gamers have tested out and we at MeshPie have personally verified this issue out here. You might even have 100 Mbps internet connection, but there might be minor spikes & lags you might face. A simple change in DNS can fix this issue.

What happens because of default DNS :

So, how can you fix it? As simple as changing the DNS in PS4. Really.

How to change DNS in PS4?

How to change DNS in PS4?

Head over to the PS4 homepage and open Settings

Once you open the settings page, head over to the Network option 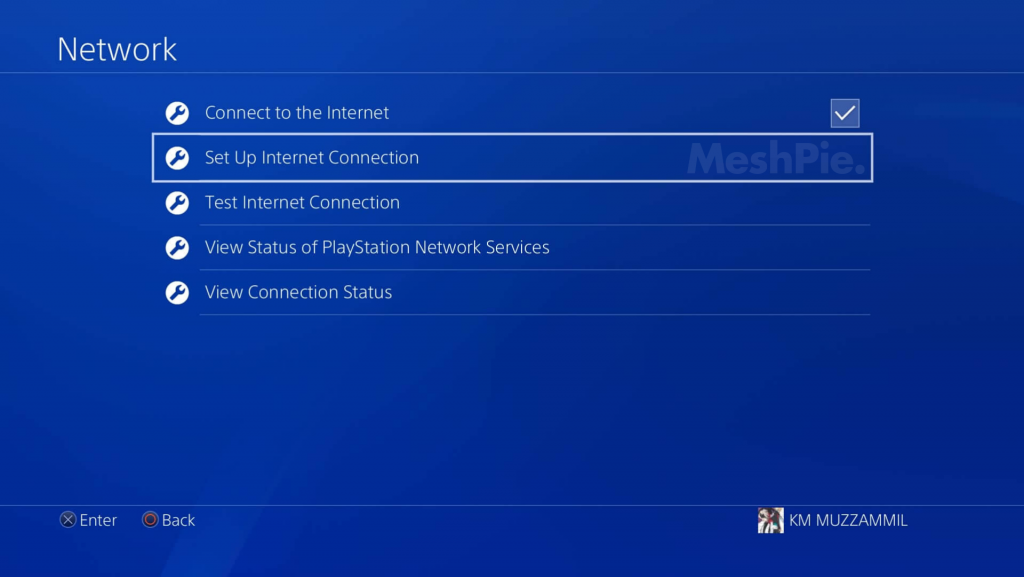 Under that page, look for the option Setup Internet Connection 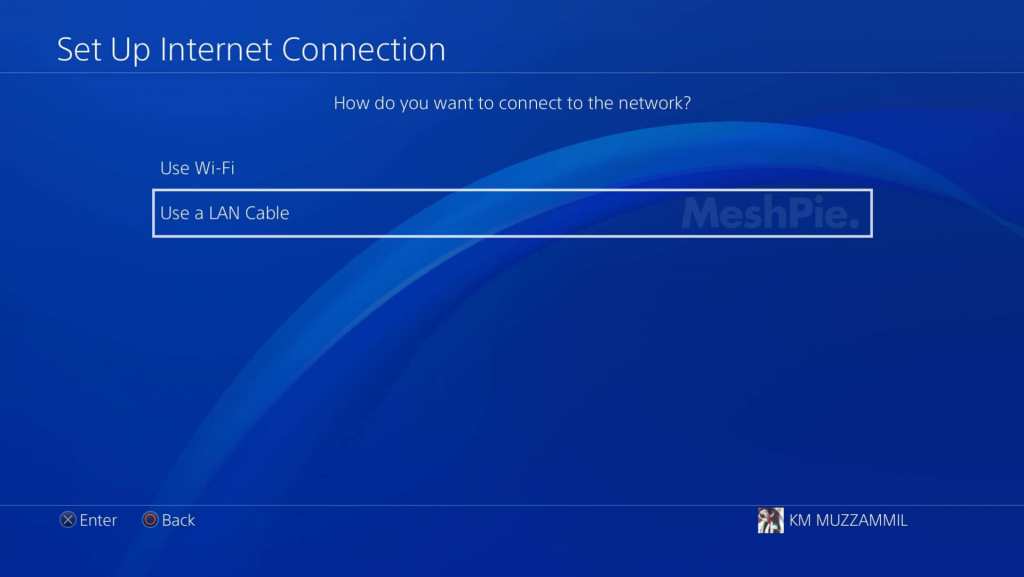 Under the Setup Internet Connection page, you will find two options which say ‘Use WiFi‘ and ‘Use a LAN Cable‘. The steps after this are the same for both the options.

Once you select one of the option ‘Use WiFi‘ and ‘Use a LAN Cable‘ from the previous page, you will be seeing the option Easy and Custom. Select the option Custom and proceed.

After you select the Custom option, you will see three options namely – Automatic, Manual and PPPoE. Among the three, select the Manual option 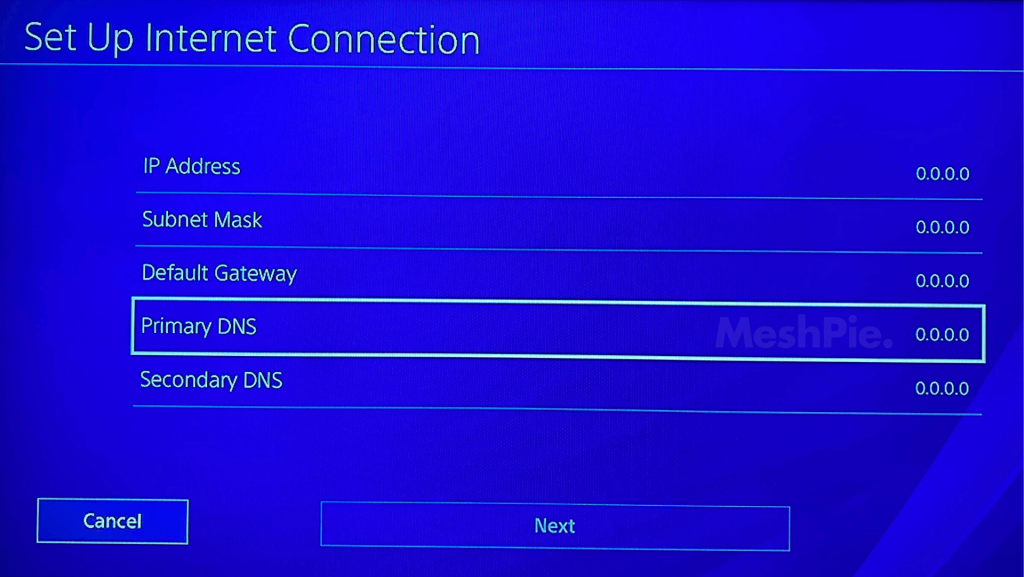 Once you select Manual option, the final step here is to configure the Best DNS for PS4. You will have to enter the following things manually from the above shared Best DNS for PS4 –

Which is the fastest DNS server?

The best and the fastest PS4 DNS server is the Google DNS server. Not just me but many other gamer’s have also recommended the Google DNS Server. There are lots of options up to, go check them out.

Changing the DNS server helps to increase the response time i.e the time taken by the server to resolve the domain name. This won’t have any effect in increase in download speed.

Absolutely. Changing the DNS server won’t have any effect. The above listed DNS are some of the best DNS servers which you can use easily.

Instagram starts rolling out Web DM feature to everyone

How To Find WiFi Password On Windows 10 [3 Easy Ways]

How To Find WiFi Password On Windows 10 [3 Easy Ways]