Amazon, the e-commerce giant, has entered gaming quite seriously by launching its first PC game.

Amazon has been in the game-making business since 2014, Crucible is their first blockbuster Free to play shooting game.

Since it is free to play the game, we believe that this game will have in-app purchases through which Amazon makes money like any other gaming company.

It is also been said that Amazon is working on its next game New World, a battle themed game, which is scheduled to launch in August 2020. But now it is available for Pre-order.

Previously Amazon was making games only for tablet users in order to lure them to buy their Prime subscription. Now they have started making their games available for mobile platforms too.

Amazon has launched this game to compete with other game tech giants like Microsoft, Nintendo, Activision Blizzard, etc. Let’s see, if this game takes off well, Amazon could top the gaming list too among its other achievements. Let’s not forget that Amazon already owns the most popular game streaming platform Twitch. 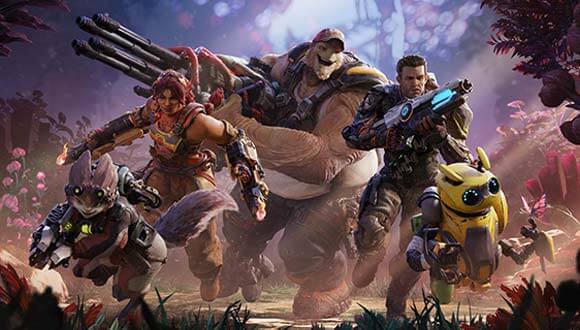 It is basically a survival game, you and your teammates have to survive the game among other players. Apart from fighting with your enemies, you will have to face challenges like capturing objectives and taking down alien creatures that the planet throws in your way.

You can choose between 10 hunters. Everyone has their own set of pros and cons. So you will have to carefully analyze and choose your avatar. You can even customize and upgrade your character as you progress in the game in order to be stronger.

This game boards 10 different hunters, each with unique skill sets. 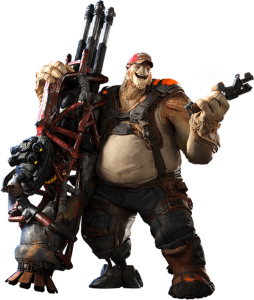 Earl carries a fast-firing quad-cannon, but he’s too big to be a glass cannon. All that bulk gives him tons of health—and the muscle to carry a jet engine that launches him across the battlefield. 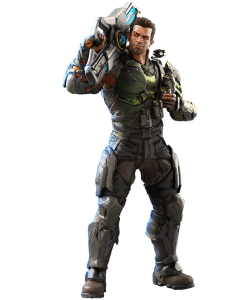 Captain Mendoza is a Unity veteran who favors a pragmatic approach to combat. He’s a classic run-and-gun essence hunter with access to healing and cover to sustain himself through tough encounters. 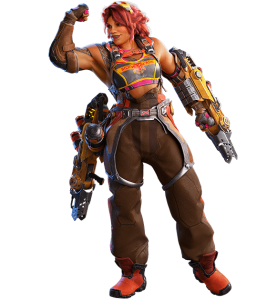 Summer can use her fiery abilities as often as she likes…until her custom twin flamethrowers overheat and momentarily shut down. A little risk keeps things interesting, right? 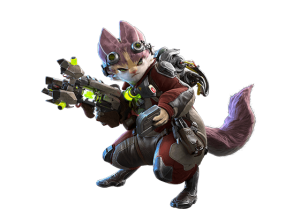 Tosca is an agent of chaos—so the winner-take-all battles on Crucible suit her just fine. With a high-tech shotgun and a short-range teleport, she can blast her enemies, then escape untouched. If you’re planning a fair fight against Tosca, you’ve already lost. 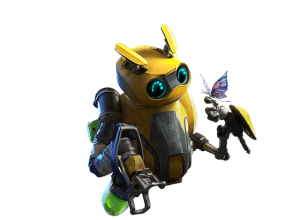 Don’t let this robot’s adorable exterior fool you: Bugg can slow enemies, shield allies, and deploy plant turrets to needle the opposition, which makes him a force to be reckoned with on the battlefield.

Shakirri is a talented, honorable hunter who prefers to confront her enemies head-on. A master of quickness and precision, she doesn’t just defeat her enemies: she does it with style and grace. Her unmatched determination and self-confidence mean she will never give up. 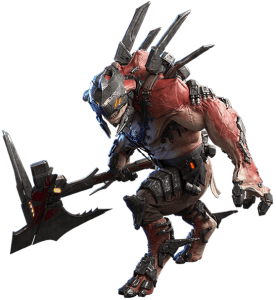 Drakahl is the nastiest example of a nasty, warlike race. His combination of brute force and psychotic ferocity make him one of the most dangerous fighters in the galaxy. 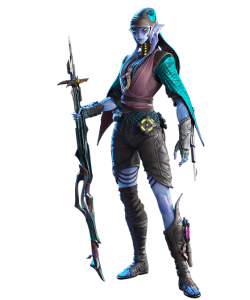 Ajonah is a cunning warrior of the Orisi people, a race of amphibian raiders. An opportunist and a master of guerrilla warfare, she harasses her enemies and uses traps to cement her advantage on the battlefield. 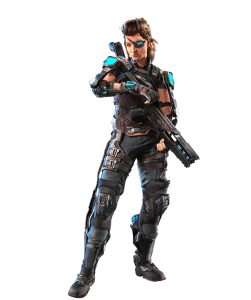 As an ex-Unity soldier, Sazan understands the value of having the right tool for the job. Her preference is for an electro-knife, a shotgun, and an inertia gun. 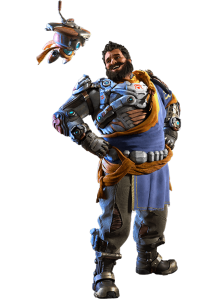 Rahi and Brother form a perfect partnership: Rahi’s got the heart, Brother’s got the brains, and together they’ve got a mission to make the galaxy a better place for everyone. They’re also an effective fighting duo, with close-range brawling tactics, shield manipulation, and reconnaissance utility.

There are 3 game modes that you can choose from in this game.

The game gives free 1000 in-game credits if you join before June 2. Their pre-season runs from May 20 through July 13. During that time play the game to complete missions and get amazing in-game customization options and credits. You can also buy the pre-season pass to unlock more missions and rewards. 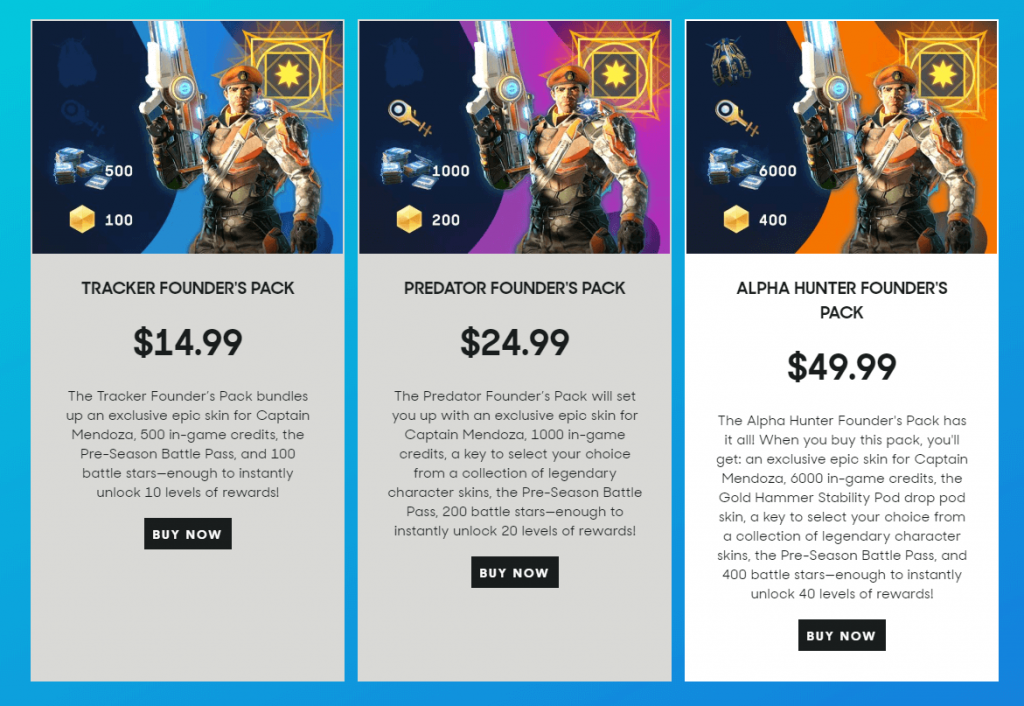